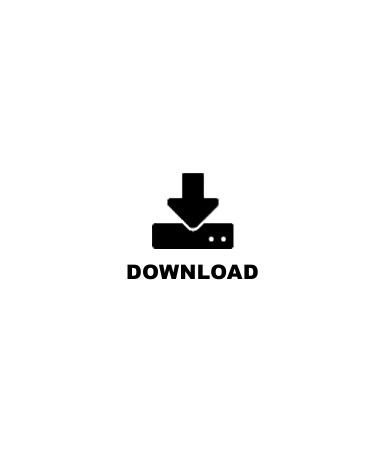 Beschreibung Weitere Infos Voraussetzungen
Beschreibung
Buena Depth Cue Includes:   Depth: The Depth plugin creates grayscale depth maps... mehr
Menü schließen
Buena Depth Cue Includes:
Depth: The Depth plugin creates grayscale depth maps from your footage. You can also precomposite depth allowing for more manipulation with your 3D camera.
Falloff Lighting: The Falloff Lighting plugin for After Effects provides a lighting system that mimics the way objects appear dimmer the further away they are from the lights illuminating them. With After Effects built-in lights, it doesnt matter how far away a layer is from a light, it is still illuminated the same amount by that light.
Atmosphere: The atmosphere plugin for After Effects simulates atmospheric conditions such as haze and fog in your composition. Layers further away from the camera appear to be more deeply immersed in the haze/fog than layers closer to the camera. This also applies to parts of layers: If part of a layer is near the camera and part of it is far away, the pixels near the camera will appear less immersed in the haze/fog than the pixels far away from the camera.  You can simulate very realistic or very unrealistic types of atmospheric effects using the Atmosphere plugin.
Rack Focus: The Rack Focus plugin allows you to simulate depth of field effects. When applied, layers (or parts of layers) that are near or far from the camera are blurred, while layers (or pixels) in the mid ground are in focus. This allows you to create nice focus pulls and other related effects.
Camera Mapper: The Camera Mapper plugin allows you to simulate a 3D scene from 2D footage. It enables you to isolate one or several objects in your footage, project these objects on a separate layer and pull that layer out of the background, creating the visual illusion of the object floating in front of the original footage. Camera mapping is a key part of compositing applications such as Nuke, and while you could do this natively in After Effects, it would be only at the expense of some complicated work arounds that cost time and lack important capabilities. When applied, you can move a camera around the scene with objects from the scene at varying depths and angles.
Flipside: The Flipside plug-in does one simple thing: it maps one layer onto the back side of another layer. This allows you to flip the front layer over to reveal the back layer. It does this without creating any gap between the 2 layers, and without the occlusion problems that sometimes show up when trying to put 2 layers very close together in a composition.
Weitere Infos
Downloads aufklappen
Menü schließen
Weiterführende Links zu "Buena Depth Cue 2.5 for Adobe After Effects"
Voraussetzungen
mehr
Menü schließen