BeatEdit detects the beats in your music and generates beat markers in the Premiere Pro timeline. Create automatic edits in sync with the music or let BeatEdit assist your manual editing process. 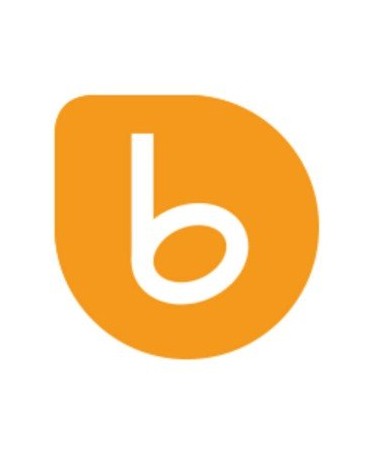 Use the beat information to generate fully automatic edits in sync with the music. If you need more control, the beat markers can also be used as guides in your manual editing process. Also the automatic edits can be tweaked easily in the timeline.
Create appealing slideshows in seconds!

BeatEdit relies on very robust beat tracking technologies developed by music research groups around the globe. The used beat tracker IBT is developed by the Sound and Music Computing Group at INESC University of Porto. Furthermore, BeatEdit is relying on the MARSYAS (Music Analysis, Retrieval and Synthesis for Audio Signals) framework which is developed under the direction of George Tzanetakis, Associate Professor at University of Victoria.

After the beat detection, we generated sequence markers in the Premiere Pro timeline for some of the beats (1). Then we used the Automate To Sequence function of Premiere Pro, to automatically generate a cut based on those markers (2). In addition to the sequence markers, we also generated clip markers for all beats in the audio track (3). These are useful as guides in case we want to modify any of the cuts manually later and still ensure that they are placed accurately on beat locations.

Working with the beats is very intuitive: In the BeatEdit user interface, they are visualized as blue bars and are audible as click sounds during playback. The user interface also offers flexible tools to select specific beats and to add extra markers at other rhythmically relevant points.

Can I import the Beats to After Effects?