V-Ray Next for Rhino 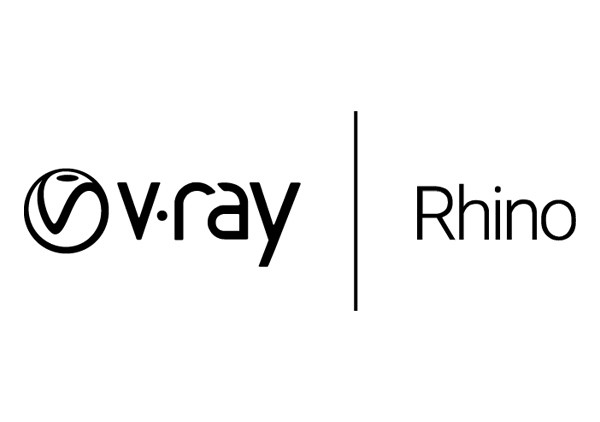 What's new in V-Ray Next for Rhino?

Superior Grasshopper support
Do more in Grasshopper than ever before and get advantage of powerful capabilities. Render your parametric designs directly without needing to “bake” or export. Animate Grasshopper definitions as well as cameras and sunlight, and measure real-world illumination values - all right in Grasshopper.

Next level performance
V-Ray Next for Rhino comes with a handful of speed boosts across the board. Performance optimizations increase the render speed with up to 50%. New shaders pump up the render speed too and in addition GPU becomes 2x faster.

New Denoiser
Instantly remove noise while you render using the new NVIDIA AI Denoiser. And with the improved V-Ray Denoiser, you can denoise each render element for even more control in post-production.

Powerful asset management
The new asset management system helps you keep track of everything in your scene and streamlines your entire workflow. Now it’s quick and easy to preview and manage lights, materials, textures and more all from a single location.

Enhanced lighting workflows
V-Ray Next for Rhino comes with lighting workflows that include the usage of adaptive learning techniques to render a perfectly exposed and color-balanced image. Save time and efforts to with the automatic analysis of your scene.

New materials and textures
V-Ray Next for Rhino adds new textures and materials to give you more control over the look of your scenes. The V-Ray material now supports PBR metallic reflections that are popular in game engines and other tools like Substance Designer. And for fine-tuning textures, colors can be adjusted using RGB or HSV curve controls.