Create 3D particle grids and objects in After Effects. 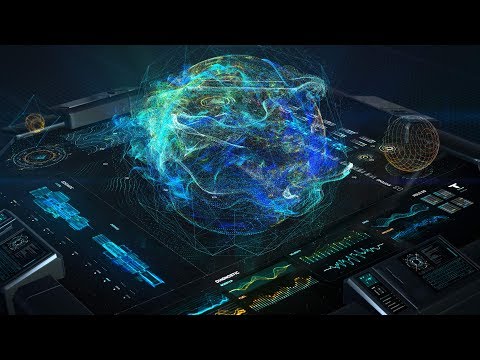 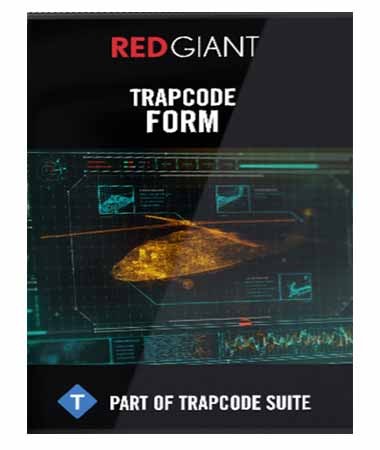 Words dissolve into sand, a logo catches on fire, and now 3D sequences explode into particles. Form keeps the beautiful organic shapes that you love while adding amazing 3D object support and powerful Particular controls. Give your base form endless 3D possibilities by importing OBJ models, OBJ sequences or starting with our professionally designed presets.

Audio-Driven & Organic Effects
Create a grid of particles that can be used for organic, flowing effects. Use Audio to drive particle animation.

Designer (NEW)
Creating particle grids is easier than ever before in the new Designer. Add adjustable blocks with preset settings and styles for emitters, particles and more. Or add complete, customizable particle effects with a single click.The designer gives instant visual feedback, making the building and previewing of effects an intuitive and creative experience.
Fluid Dynamics (NEW)
Create dynamic, swirling effects with new physics options that allows particles to behave as if they are moving through real fluids. Choose from 4 customizable fluidic behaviors.

Dissolve Text and Logos
Trapcode Form makes it easy to dissolve your text and logos like sand blowing away in the wind.

3D Models & Sequences
Bring your motion graphics into a new dimension by using 3D models and animated OBJ sequences as particle grids. Choose from Forms library of over 60 OBJs, or easily load your own models using the OBJ Loading Panel directly in After Effects or within the Designer.

Sprites and Polygons
Use any image in your composition as a particle by assigning it to a 2D sprite or textured polygon. Form 3 now includes over 270 still and animated sprite images, easily loaded directly within After Effects or in the Designer via the new Sprite Loading Panel.

Audio Reaction
Forms particles can react to the audio in your After Effects composition. They can be set up to change size, position, opacity, and many other properties in response to any audio source in your comp.

More Control
Get more control over your particle parameters with the new graphing system, updated for Form 3. Animate controls over time for the color, size, opacity, and dispersion of your particles, as well as their fractal and audio reactivity. Draw your curves from scratch, or start with presets and adjust.

150+ Presets (NEW)
Hit the ground running with over 150 fully-customizable Designer presets. Form 4 includes over 20 new Designer presets that show off the new fluid features. Explore the library to find beautifully designed effects for creating fluid animations, backgrounds, motion design elements and more. Save your own presets, and share them across your facility.

Natural Shading
The new Shadowlet rendering allows particles to cast shadows onto other particles. Combined with dynamic light falloff support for After Effects lights, your particles and composites look better than ever.