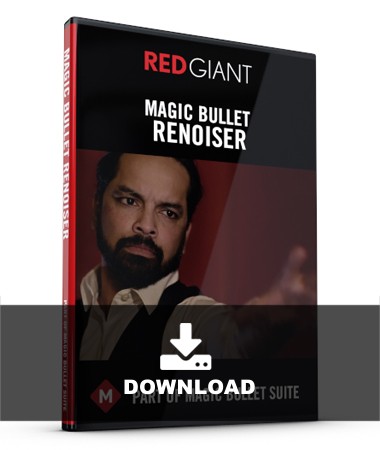 Host Applications
*Please note that you'll need the OFX Bundle from New Blue for our plugins to work in Edius
Additional Requirements
The minimum GPU is an Intel HD 5000 integrated graphics chip is needed. Of course, newer and faster discrete GPU parts from AMD will yield faster performance. For Nvidia, we recommend 5xx, 6xx, or 7xx series graphics cards; mobile GPUs; or the professional series Quadro cards. For AMD, we recommend 6000, 7000, or 200 series graphics cards; mobile GPUs; or the professional series FireGL cards.
Any CPU from Intel or AMD is supported.
VRAM size requirements: For HD resolution output, we recommend that your GPU have at least 2 GB of memory. If you are planning on doing high-resolution project in 4K or more, we recommend a GPU with at least 4 GB of memory.