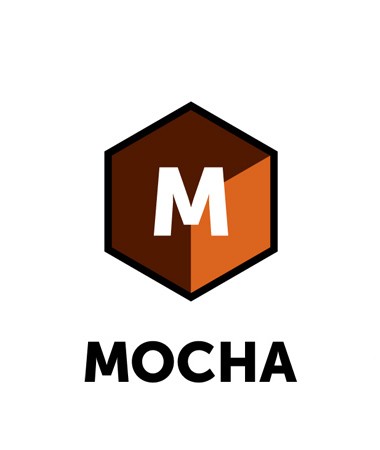 The unique stereo workflow uses planar tracking analysis on both eye views to solve disparity and reduce tedious duplication work on stereo rotoscoping, tracking, object removals, and stabilization. Work on a hero master view and the track and roto corrections ripple to the other eye view for reduced manual keyframing. Render back to the host or export stereo roto shapes back to a wide variety of hosts including Adobe, Nuke, and more.

The Reorient Module drastically improves nausea-inducing VR experiences by smoothing or stabilizing shaky, handheld, and drone captured footage. Driven by robust planar tracking, a user can even track and stabilize difficult and out of focus footage. Reorient on its own can be used to reposition equirectangular footage.