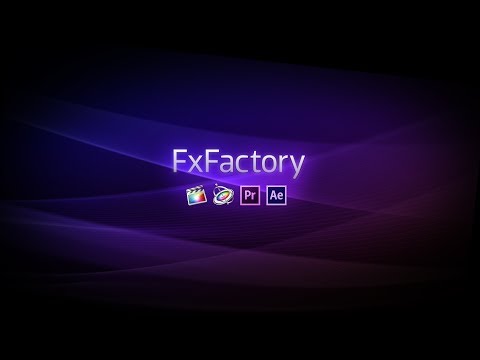 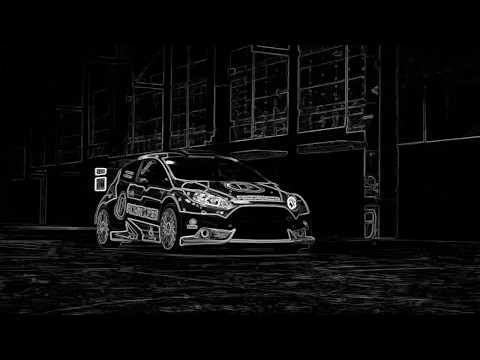 FxFactory Pro plug-ins ship with many built-in presets, a time-saving feature to try new looks with minimal effort.
Save your own presets to disc and recreate the same look later. Presets created in one host can be reused in all other supported hosts.

FxFactory Pro is the first visual effects package that lets you customize and create your own plug-ins for Final Cut Studio, Final Cut Express and Adobe After Effects without writing a single line of code.

The same powerful tools that allowed us to build FxFactory Pro plug-ins are available to you: create plug-ins that are specific to your projects, share them easily with other users.

FxFactory 7: Whats New for Premiere Pro Users
FxFactory 7 brings benefits in performance and usability to our plugins in all video apps, with a special focus on Premiere Pro. As with all new versions of FxFactory, this is a free update.

Its high-precision rendering engine supports more than 8 bits per component, guaranteeing the highest quality when effects are applied to digital media with film-like resolution and color fidelity.